See
Time from the hotel: 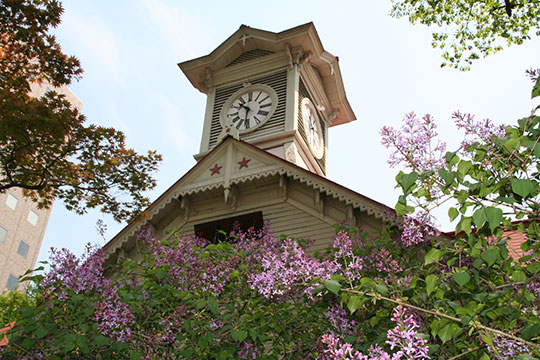 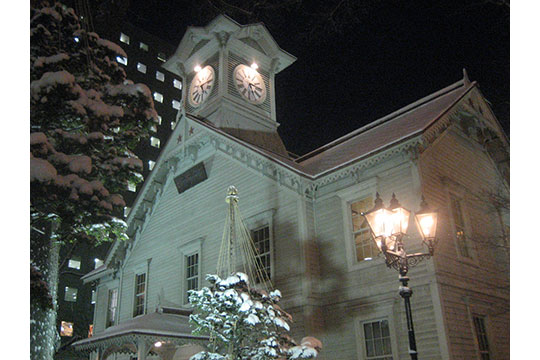 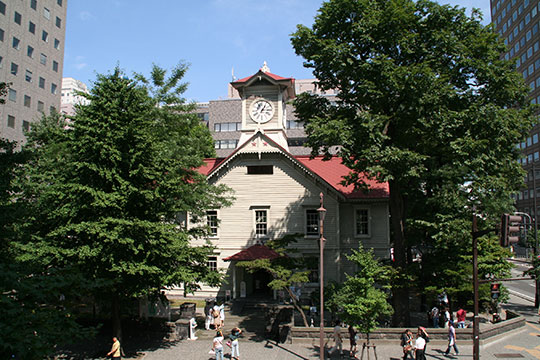 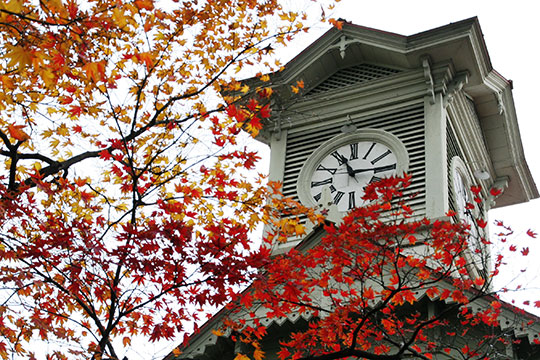 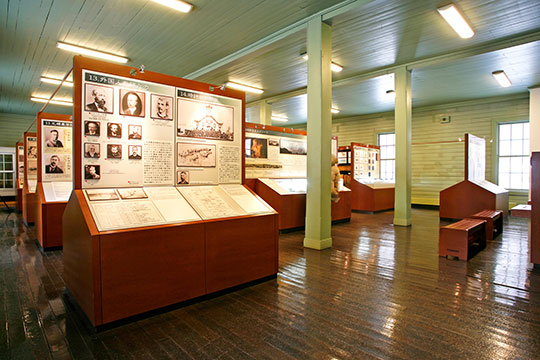 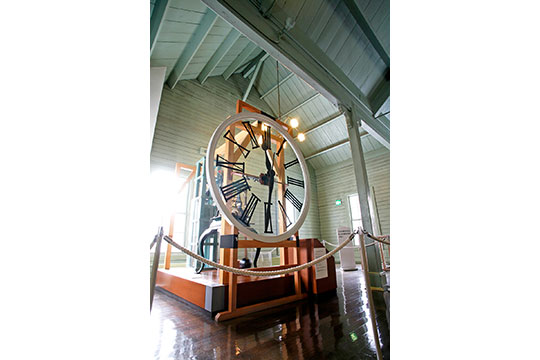 The clock tower's official name is "The Former Sapporo Agricultural College Military Drill Hall." Sapporo Agricultural College, the forerunner of Hokkaido University, was established in 1876 with the goal of training leaders for the development of Hokkaido. The clock tower, a familiar symbol of Sapporo, was constructed in 1878, and the clock was added three years later, in 1881. This valuable building has retained the same facade since, and is designated an Important Cultural Property in Japan.

The clock is run by a gravity drive system, and its weights are still wound back up twice a week by hand. The sound of the bell, which has told Sapporo's time since the Meiji period, continues to watch over the progress of the city and the lives of its residents.

Operating hours and closing dates may change without notice. Please contact each facility to confirm availability before your visit.

Search for travel routes from the hotel on Google Maps

Other tourist information on See

*The information displayed is subject to change without notice. Please obtain details about the location you are interested in before leaving the hotel.
Tweet